Best for adventure touring and off-road applications by using fewer moving parts to make it uber rugged. SW-MOTECH mounts are designed for specific motorcycles and position the device near the center of the handlebar without obscuring the speedometer or other important instruments. 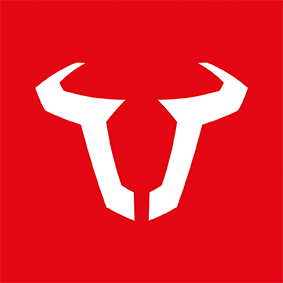 Base with M6 Female Threaded Post, Add Second Base to B-309-1